CTV ads outperforming those on other platforms, study shows

A recent report from our partners at Extreme Reach shows that ads on connected television (CTV) are significantly outpacing ads on other platforms, most notably in terms of impressions and completion rate.

According to the quarterly report, CTV has held 38% of impressions by device over the past two quarters, followed by mobile, desktop, and tablet. Mobile impressions are the second highest, at 31% in the third quarter.

Average video completion rate in the third quarter is at 82%, a 14% climb year-over-year. By device, CTV completion rate is at 95%, 10 points higher than the nearest platform. The report noted, “Viewers tend to be committed to the content they choose to watch on connected TV and they often do not have the option to skip the ads.”

Extreme Reach chief marketer Melinda McLaughlin highlighted the captive audience CTV garners, and how viewers are committed to the ads they come across.

“While you can’t necessarily skip or fast-forward ads on CTV, you can absolutely abandon it and turn it off,” she said. “What we’re seeing in general in these numbers is [a] swing back to 30-second ads in a world that everyone thought [that would never happen.]”

According to the report, 30-second ads held 55% of impressions in Q3 when compared to six- and 15-second spots. That’s a 28% jump year-over-year.

With impressions up and 30-second spots resonating, McLaughlin said there’s value in the space, but “content providers have yet to completely figure out how to monetize it.”

Bruce Biegel, senior managing director at consultancy Winterberry Group, told The Drum that with cord-cutting on the rise, CTV is the only way to reach many future-spenders. He said the industry will see a reallocation of spend as the ad buying process gets simpler.

“Demand still outstrips supply,” Biegel said. “As inventory becomes available, as media buying becomes more programmatic and easier, we will see more of a shift in spend. But it will never all shift, and part of that is because when you think about real-time events, typically they do well in a shared environment.”

Although live programming still provides value to linear TV, it doesn’t offer the same kind of targeting and addressability that CTV does.

“You have more data that you’re capturing across devices. If you’re doing people-based marketing, you can start to follow segments and individuals from device to device to see what they’re consuming,” said Biegel.

LiveRamp’s TV general manager, Allison Metcalfe, added that people-based measurement “is critical to understanding whether CTV advertising lives up to its hype.”

“Ads delivered across the Roku platform were 67% more effective per exposure at driving purchased intent than ads on broadcast and cable television,” Metcalfe said, citing a report from Roku.

Both Metcalfe and Biegel said brands are diving into the space.

“They are embracing this new frontier by testing even more audiences and data types, coordinating cross-channel campaigns, and measuring results,” Biegel said. “Now they can do true multichannel, multi-touch attribution.”

Biegel said many brands are still spending experimentally, but there’s value in the space across all verticals.

All of the experts noted that with lengthening ad times and cross-channel targeting, brands will have to invest more in effective creatives that appear across CTV devices, be it a television, laptop, or mobile phone. 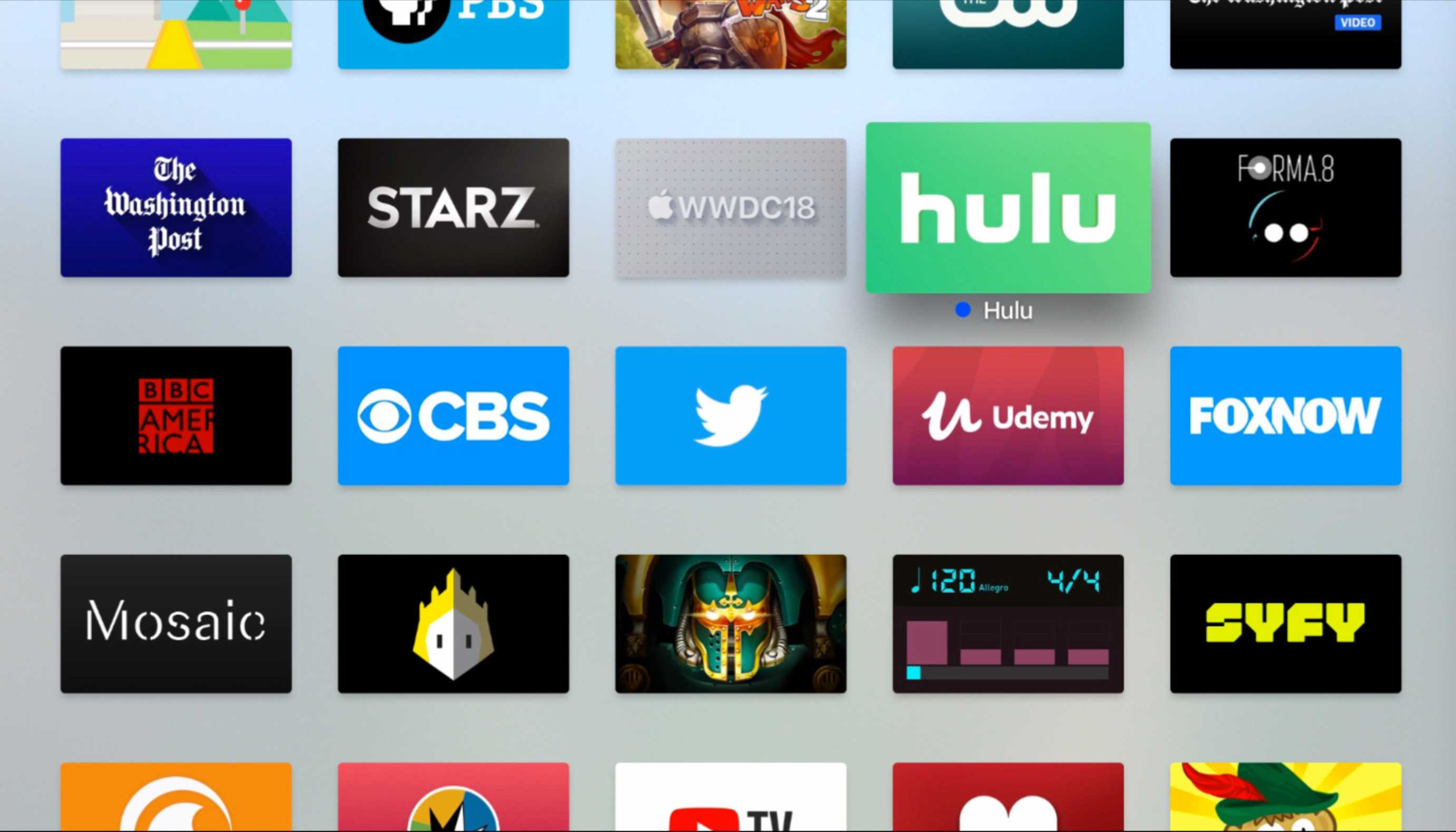